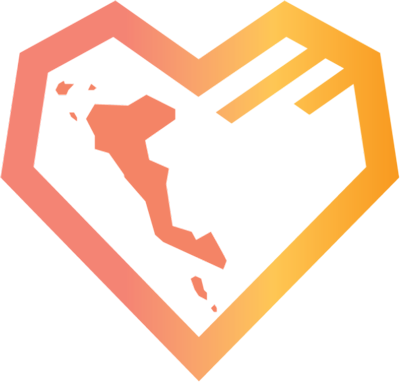 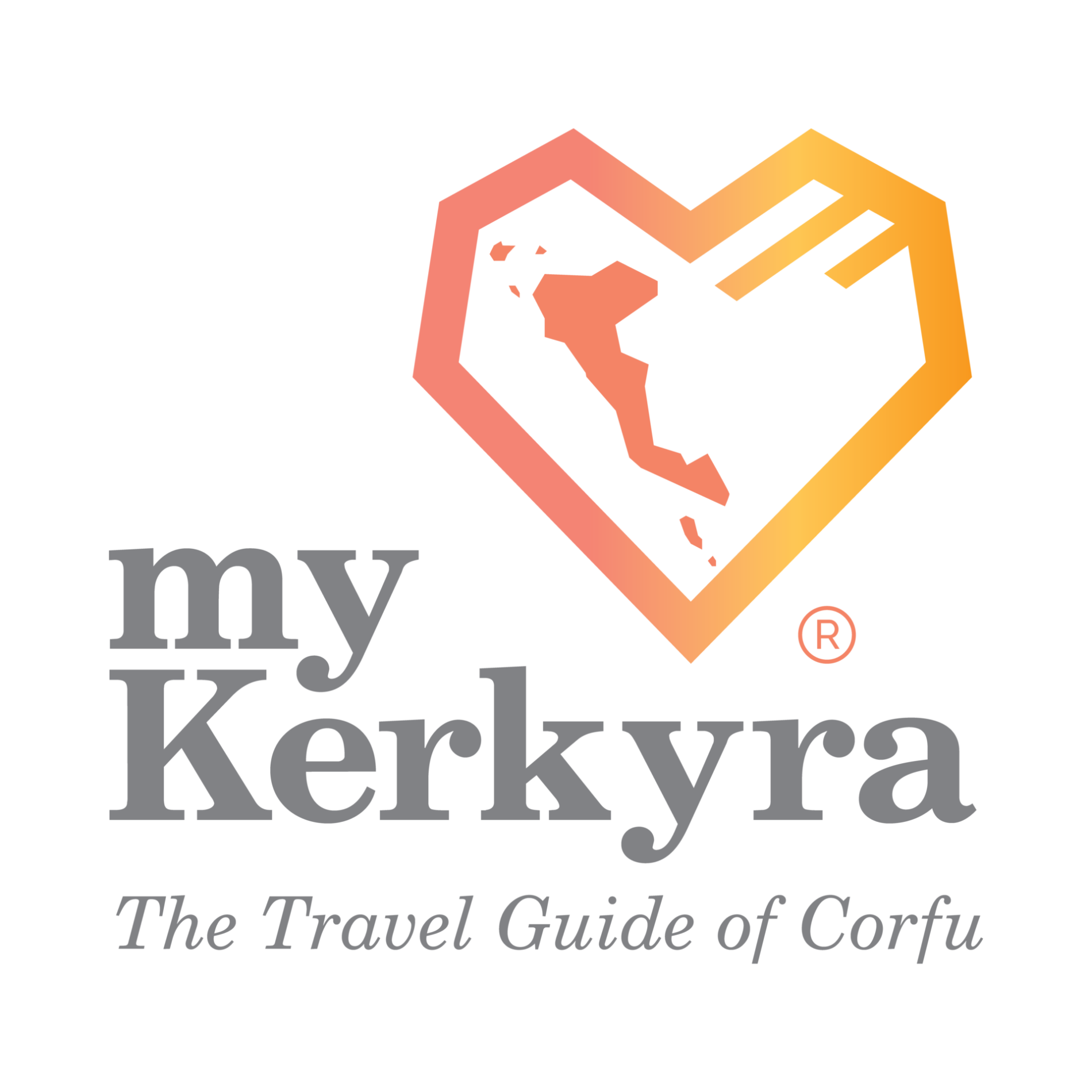 Get highlights of mykerkyra.com delivered to your inbox

A patchwork of the most characteristic colors of the island, in a village that stood out for its fertile land and the unique architecture of its buildings.

The village of Giannades is located 13 km west of Corfu town and 7 km southeast of
Paleokastritsa. Three kilometres south of the village is the beach of Ermones, while from
above, the former swamp, which has dried up and today, is a plain; a cultivated area of
​​10,000 acres known as the Ropa valley.The beautiful village, with its long history and 18th century buildings, is a medley of hues.

The old buildings stand out and minimal interventions deviate, evident of the respect shown by the approximately 500 inhabitants of the village for preserving its tradition and history in its beautiful antiquated elements.

Back in time, the village of Giannades is said to have taken its name from the surname
of a feudal lord, Giannades. The village monopolized the interest of the conquerors, from
the Andeans to the Venetians, due to its special oak powder or tanning agent. The
“prinokoki” as it is called, was a product that was exported for tanning, a crimson or
scarlet coloured dye. Later the olive groves, the vineyards but also the drying of the
Ropa swamp and its cultivation, was of interest to the Venetians.

Thus, although for years the village of Giannades was a reference in the history books
for its fertile soil, the cultivation of the land and its resources, passed into the hands of
the Greeks much later, thanks to the interventions of Polychronis Konstantas (1866),
Konstantinos Zavitsianos and Andreas Dendrinos (Laws 423/1924 and 1925).

The important architecture of the village, testifies to its long history. The streets are
narrow, as in many villages of the island. From the main square of the village there is a
panoramic view of the current, fertile Ropa valley, a tapestry of colour. Above is the
beautiful church of Agios Nikolaos, which dates back to the 16th century.

Walking  through the village is like taking a stroll back in time. Typical of Corfu, nature is
abundant throughout the settlement, shades of green, with olive trees and cypresses
framing the beauty of the village as well.

Do not forget to enjoy the tasty, traditional dishes that you will find in the colloquial
tavernas of the village and drink your coffee in one of the traditional cafes while
enjoying images that take you back in time to a bygone era. All this on the island of
Corfu, that manages to combine mountain and sea at close quarters, and to include
magnificent, miniature landscapes of everything that makes Greece famous around the
world!

Get highlights of mykerkyra.com delivered to your inbox

The small chapel in Giannades

A small church, dedicated to Agios Kirikos, is hidden in the dense Corfu Olive Grove near the village of Giannades.